In addition to maintaining a private practice, Dr. Jared Zeff currently teaches at the Bastyr University, College of Naturopathic Medicine in Seattle. Dr. Zeff is considered a traditionalist, practicing a classical form of naturopathic medicine. He began a private practice in McMinnville, Oregon, based around obstetrics and family medicine. In 1993 he moved his practice to the Portland area, and in 2001 moved to Vancouver. He currently works primarily with chronic disease. He was named “Naturopathic Physician of the Year” in 1989 for his contribution to the development of naturopathic clinical theory. In April, 2002, he was given the first Lifetime Achievement Award of the Northwest Naturopathic Physicians Association for his contributions to naturopathic medical education.

Christian Medical Summit - There Are No Incurable Disesases 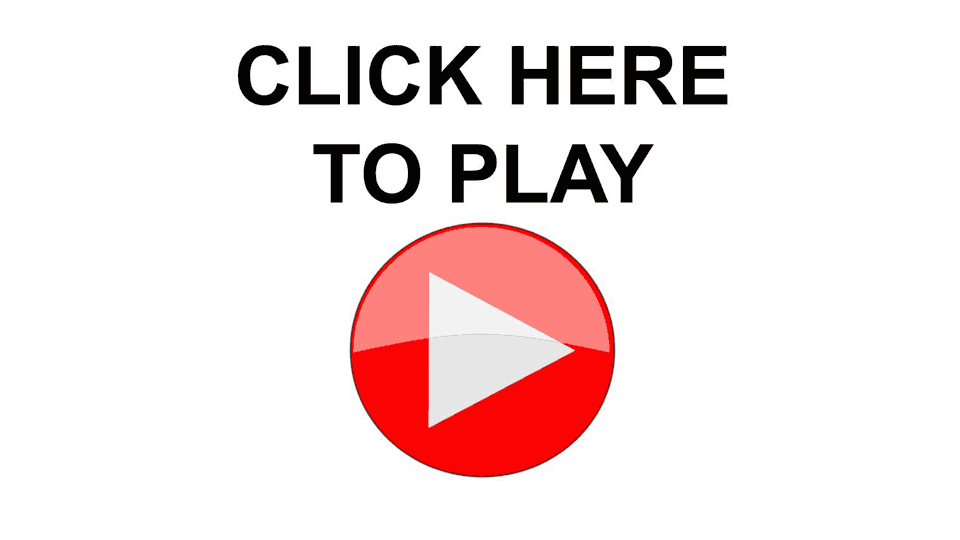